Welcome to our blog. Here we will share useful information with you on topics ranging from funeral planning and cremation to positive living and grief support.

Educating our community is only half of our job. The other half is listening. We take pride in our exemplary and caring service and do our best to be available to you for all of your questions. If you have a question or a blog topic that you would like to suggest, feel free to get in touch. Your ideas and thoughts are incredibly valuable to us.

You can find our latest posts on this page. Click on the calendar to review postings from prior periods and remember to check back here often!

No posts are available

Only an estimated three percent of family owned businesses in the United States operate at the fourth-generation level and beyond. That’s why we, at Lytle Funeral Services, are so thankful to operate in a community that has offered their continued support for almost a century. We’ve been a family owned business since 1920, when our great-grandfather, Andrew H. Lytle, opened Lytle Gans Funeral Home in downtown Madison, Indiana.

Our grandfather, Markt A. Lytle, acquired the business in 1948 after his father’s passing. From our grandfather, we learned the value of providing great care to the families and communities we serve. While presiding over a city council meeting in 1966, as Mayor of Madison, our grandfather suffered a heart attack and subsequently passed away. His widow, Mrs. Ruth Lytle, operated the business while her son graduated from high school and completed mortuary school. After graduation, Markt L. Lytle, or as we call him, dad, took over as funeral director and challenged our family to continue our grandfather’s legacy by providing exceptional service to families in our community.

In June 2004, Markt Trevor Lytle, our brother, and fourth-generation owner, purchased the business which is still operating at the original downtown location. While he continues to honor the traditions of past generations, he is also leaving his own unique mark on a family business with the acquisition of two new locations. On October 1, 2015, Lytle Funeral Services acquired a second location on Madison’s hilltop. The hilltop chapel is a modern facility located at 117 Holt Drive off of Michigan Road. On January 5, 2016, Lytle Funeral Services acquired Wood Oakley Funeral Home located in Milton, Kentucky. These acquisitions will allow Lytle Funeral Services to better serve our families by providing them with a choice of facilities in Indiana along with a Kentucky location. All three locations will continue to provide a full range of services including traditional funeral services, celebrations of life, cremation services and pet funerals and services. This generation’s greatest accomplishment will be to pass on a thriving business to the next generation of the Lytle family. We’ll have my brother, father, his father and his father’s father to thank for the family values and abundant opportunities they have passed down from generation to generation.

I was born and raised in a small community, on a farm in Shakertown, Kentucky. In my teenage years my family moved to Lexington, Kentucky. While in high school I met my husband, Ferrill Davis. We have been married for 50 years and have been blessed with three children. Our sons, Ray and Rob, have blessed us with eight grandchildren and five great grandchildren. Our daughter, Paige, passed away in 2005.

After moving to Henry County, Kentucky, my husband and I bought an insurance agency and we sold property, casualty & life Insurance. During this time my husband felt called to serve the Lord, so he started his schooling to become a minister. During his thirty one years of service to three churches in Henry County and Trimble County, I served as the choir director and pianist. My husband retired from fulltime Ministry in 2015 and I retired after twenty five years of working as an insurance agent. Although he still does some part time preaching, we came to realize that we missed being involved with others on a day to day basis.

Our lives have always centered on family, community and our church family. We have a great love for people, so we began to explore opportunities where we could help others. We heard that Lytle Funeral Homes had acquired a second location on Madison’s hilltop and inquired about the possibility of working for them. At that meeting, we could see immediately that they were compassionate people who truly cared about the needs of others. We knew that the services of Trevor Lytle and his staff would be the outlet that would fill the void in our lives. November of 2015 was the beginning of a new journey for us.

Death of a loved one is always an emotional time in a family. I have observed the attention and care that has been given to families, by the entire Lytle Funeral Home staff. As a staff member we have also been given that same care. It is like a “family feeling”.

In January of this year, Lytle Funeral Homes and Cremation Service acquired a third location in Milton, Kentucky and my journey in life expanded. I have the privilege of being in the Milton office almost every day and look forward to meeting each person that comes through the door. I assure you that we intend to carry on the same great services at this location. My life has been truly blessed to be working with Lytle Funeral Homes. We are here to help your family through the most difficult time of your life. 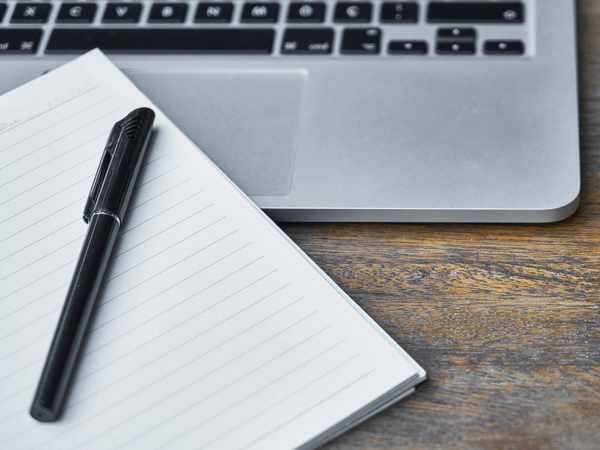