In Memory of Markt L. Lytle 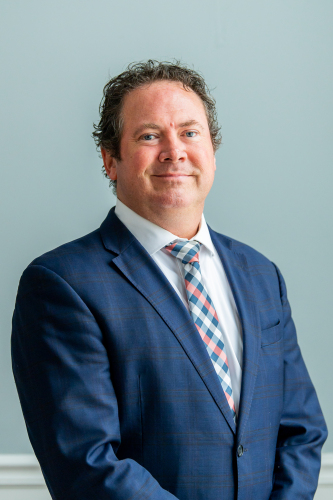 As a fourth generation Lytle funeral director, succeeding his great grandfather, Andrew H. Lytle, who founded the business in 1920, his grandfather, Markt A. Lytle, and his father, Markt L. Lytle, Trevor understands the tremendous responsibility entrusted to him by the families he serves.

Born and raised in Madison, he graduated from Madison Consolidated High School in 1991.  Immediately after graduating from Mid-America College of Funeral Service in 1995, he joined the family business. Trevor acquired Lytle Funeral Homes in 2004, which he expanded by purchasing the Woodlawn Funeral Centre on Madison's hilltop in October of 2015 and by purchasing Wood Oakley Funeral Home in Milton, Kentucky in February of 2016.

He has two children, a daughter, Ivy, and a son, Markt Roman. Trevor is a member of the Prince of Peace Catholic Church, Knights of Columbus, and Madison Elks Lodge.

"It is my privilege to continue the excellent service my family has provided the people of Madison and Jefferson County for more than 90 years and to carry on the tradition of exceptional funeral service in the Lytle Family." 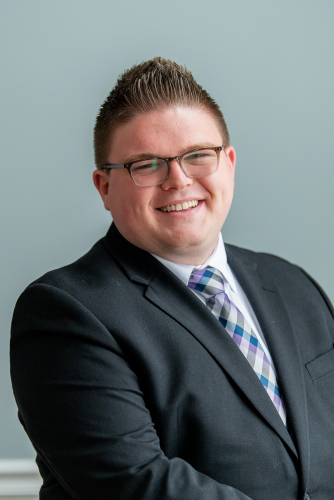 Brye has lived in the Madison/Trimble County area his entire life. In December 2015, he graduated from Johnson University with a degree in Preaching and Church Leadership and he currently serves as the Pastor of Discipleship at North Madison Christian Church.

He married his high school sweetheart, Meghan Forrester, and they currently reside in Hanover with their children, Graham and Quinn. Brye joined the staff of Lytle Funeral Homes in 2009 while he was still in high school, but only recently decided to obtain his Associate's Degree in Mortuary Science from Mid-America College of Funeral Service. After becoming a fully license funeral director and embalmer, he became co-owner of the funeral home in August of 2018.

"It has and will continue to be my mission to better serve our community." 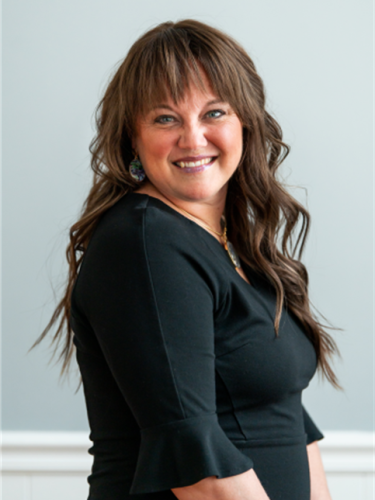 Kim, the daughter of JD and Cindy Traylor, is the proud wife of Jay Crawford and the mother of Belle, Raygan, and Natalee. She is a lifelong resident of Jefferson County. She is blessed weekly to be able to lead worship alongside her husband at Hanover Baptist Church. When she is not in the office, she enjoys coaching and officiating different athletic programs at Southwestern High School.

After devoting most of her adult life to helping the youth of our community, either in substance abuse prevention or teaching at Southwestern Elementary School, Kim has decided to change course and help people in a different way.

Kim is compassionate and enjoys listening to life stories and connecting with you.  Kim has often said to people, “Prearranging your services is the greatest last gift you will ever give your family”.

Kim can help anyone create a perfectly personal planned celebration that reflects your very special life. 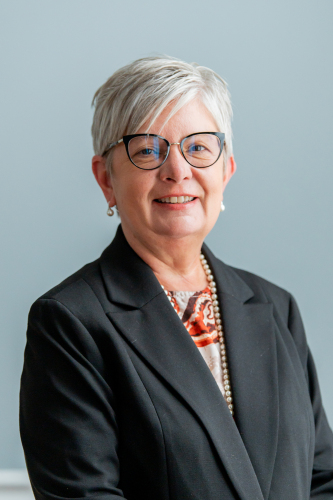 Delberta Batman, known as Bert, joined the staff of Lytle Welty Funeral Homes & Cremation Service in January of 2019. For the last twenty seven years, she has resided in Madison with her husband, Alan. They have one son, Ruslan, who currently serves as a federal officer at a federal prison in Minnesota. Bert really enjoys working with the public. During the work week, you can find her at Alcorn Sage Schwartz & Magrath, where she currently serves as an administrative assistant. She is excited to join our staff and looks forward to helping individuals in the days and weeks following the loss of their loved one. 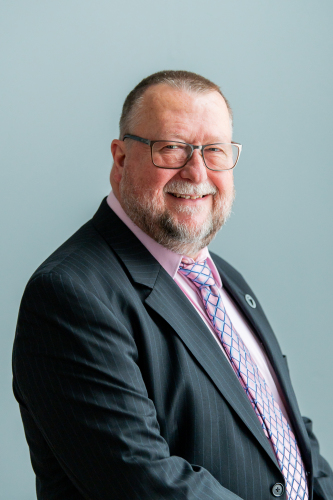 Reverend Frank McGee and his wife Susie moved back to Madison in August of 2005. He graduated from Madison High School in 1977 and then attended Lincoln Technical Institute where he was a honor graduate in 1978 with a degree in Automotive and Diesel Technology. In 1981 he went to work for Kentucky Utilities at the Ghent Power Station, retiring in 2001 after twenty years of service.

He was a pastor at the Mount Zion Baptist church in Perry Park, Kentucky for over nine years. In August of 2005, he was called to serve as pastor of North Madison Baptist church where he served full time for over fifteen and a half years. He is currently serving Christ Baptist Church in North Vernon, Indiana.

Reverend Frank McGee and Susie have two daughters, Stacey and Stefanie, and two grandchildren, Micah and Trinity, all whom live in Madison. 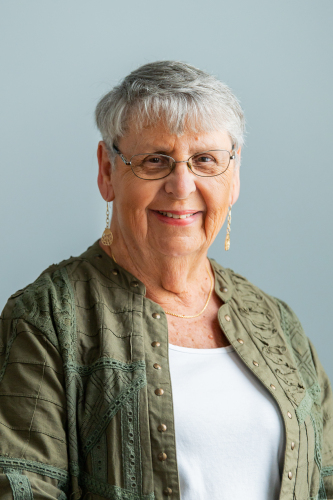 Martha Jane was born and raised in Madison and graduated from Shawe Memorial High School. Soon after graduation, she married Patric Shimfessel and had three children, Fred, Merritt and Andrew. She has also been blessed with three grandchildren, Milliken and Patric Guy, and Madison Shimfessel.

She is a lifelong member of Prince of Peace Catholic Church and over the years has been active with many civic groups throughout Madison.

"I am very happy to serve on the staff of Lytle Welty Funeral Homes where I've come to know them as a caring and wonderful group of people. I take great pride in the compassion our team shows to the community of Madison and the surrounding areas." 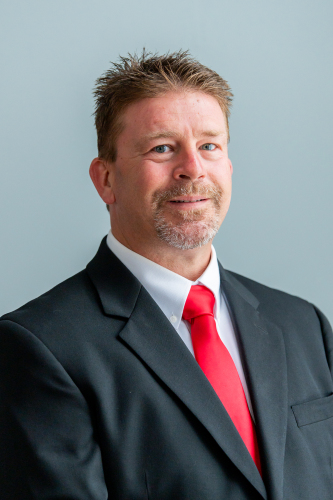 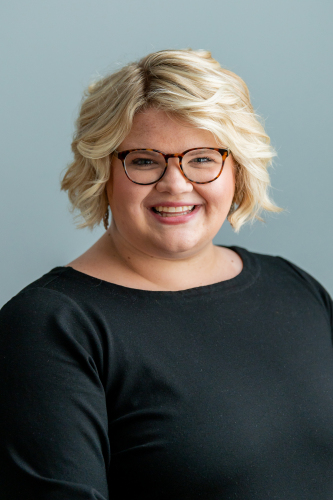 Meghan has been a resident of Jefferson County since her early childhood. Her family moved to Madison when her father, Matthew Forrester, became the President of River Valley Financial Bank, a favorite hometown bank of our community. After graduating from Madison Consolidated High School and then Indiana Wesleyan University, she returned to Madison when she married her high school sweetheart, Brye Welty. For many years, you could find her friendly smile at the front desk of the Madison Consolidated Schools Administration Office or at Anderson Elementary.

Since the summer of 2020, Meghan has taken on the most important full-time job of raising their two children, Graham and Quinn. When she has time, she enjoys greeting guests at the front door of the funeral home and helping provide the most compassionate care to the families we serve. 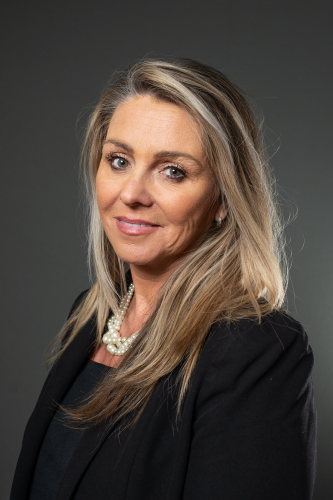 Shannon has been a lifelong resident of our community. After graduating from Trimble County High School and the University of Louisville, she returned to the area to begin her career at King's Daughters' Hospital in Madison. After many years of being a respiratory therapist, she currently serves as the Director of Cardio-Pulmonary at Norton KDH. Over the years when she was not working, she was busy raising her three children: Brye Welty, Abigail Stidham, and Kennedy Stidham.

She currently enjoys traveling with her husband, John and spending time with her grandchildren. In her spare time, she is passionate about providing the best care to those who have lost a loved one. 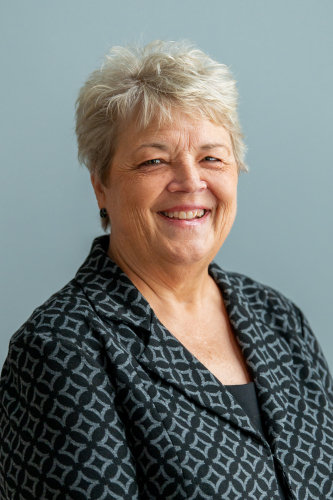 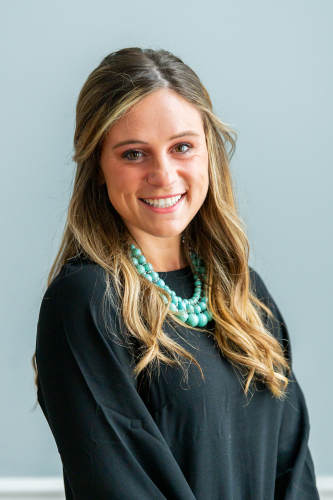 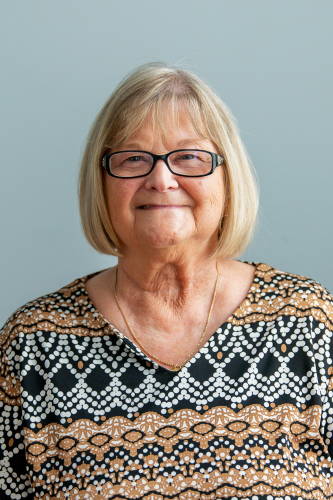 Phyllis and her husband, Ferrill Davis, are long time residents of Milton, Kentucky.  Married for fifty years, they have been blessed with three children, two sons, Ray and Rob and one daughter, Paige, who passed away in 2005. Phyllis was an insurance agent for twenty five years, owning and operating an insurance agency with her husband before retiring in 2005. Her life has always centered around her family, community and church family and after retiring she realized she wanted to explore opportunities where she could, once again, help others. In November of 2015, Phyllis and her husband joined the staff of Lytle Welty Funeral Homes where "we could see immediately that they were compassionate people who truly cared about the needs of others.  We knew that the services of Trevor Lytle, Brye Welty and their staff would be the outlet that would fill the void in our lives."

Ferrill and his wife, Phyllis, are long time residents of Milton, Kentucky. They have been married for fifty years and have been blessed with three children, two sons, Ray and Rob and one daughter, Paige, who passed away in 2005. After being called to serve the Lord as a minister, Ferrill gave over thirty one years of service to three churches in Henry County and Trimble County, retiring in 2015.  Although Ferrill still preaches part time, he came to realize that he missed being involved with others on a day to day basis. He joined the staff of Lytle Welty Funeral Homes in November of 2015, working as a funeral services assistant. '"I have observed the attention and care that has been given to families by the entire Lytle Welty Funeral Homes staff and as a staff member we have also been given that same care."

Lindsette was born and raised in Madison, graduating from Madison Consolidated High School in 2007.  She began her career with Lytle Welty Funeral Homes in January of 2014 while attending school at Mid-America College of Funeral Services. She graduated in September of 2014 with an associates degree in Applied Science, continuing with her year long apprenticeship in March of 2015. She and her husband, Scotty, enjoy new adventures everyday with their son, Paden.

In Memory of Lou Knoble

In Memory of John Stoner

In Memory of Bill Hans 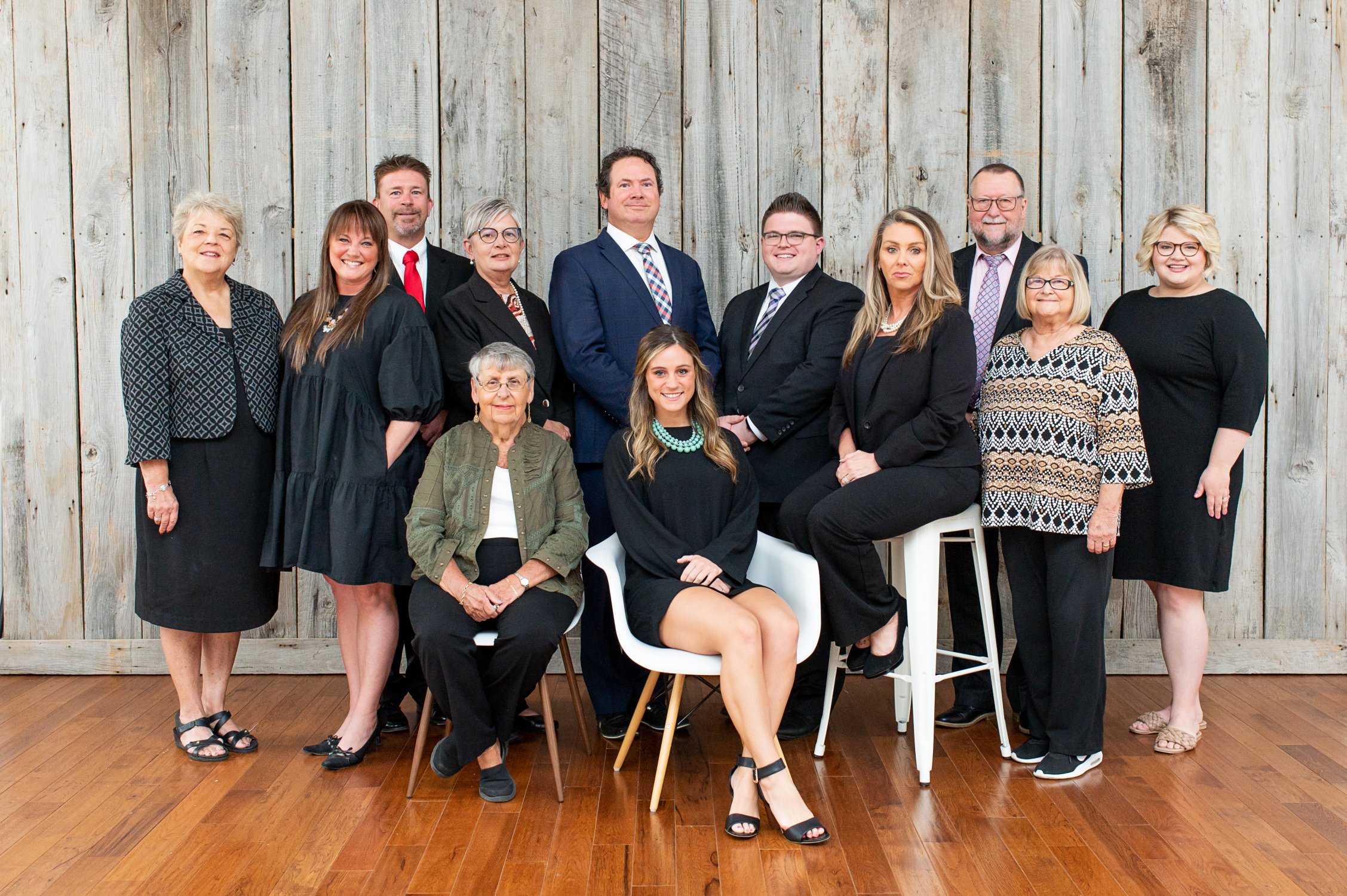